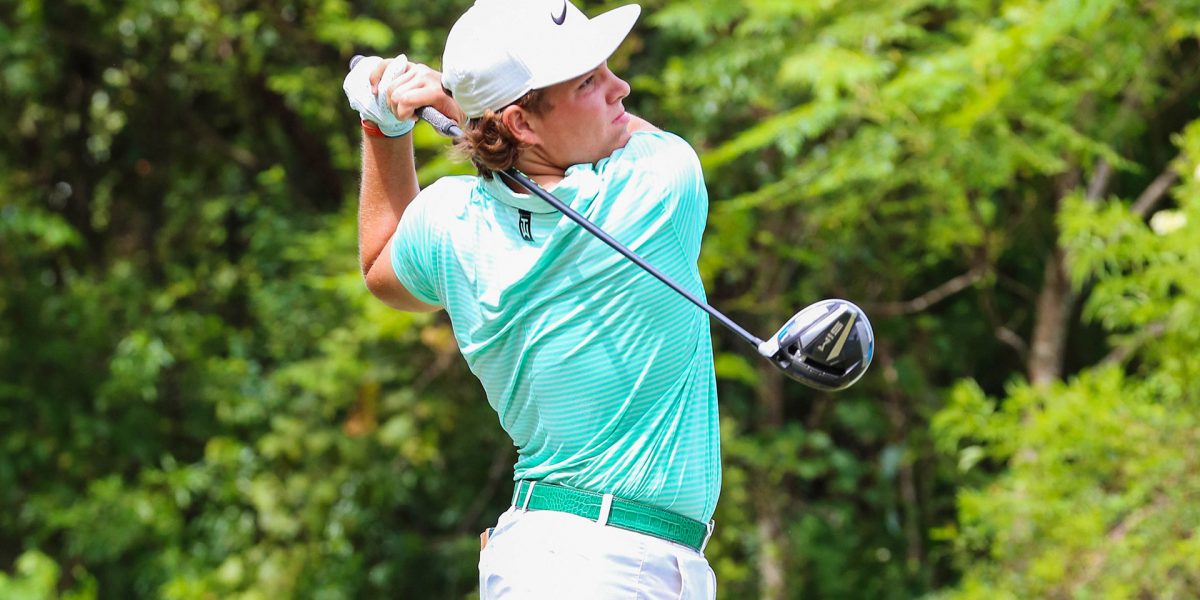 Montverde Academy’s recent graduate, John Daly II,  celebrated his first win at the PNC Championship this past Sunday. With his father by his side, John Daly Sr., they swept out the course defeating Tiger Woods and his son, Charlie by two shots during the 36-hole competition at the Ritz-Carlton Golf Club at Grande Lakes in Orlando, Florida.

“What a way to start the holidays”, John Daly II wrote on his Instagram page following the events of last Sunday. According to ESPN, the Daly team finished 27 under par, which broke the tournament mark set by Davis Love III and his son three years ago.

Daly II attended the Academy while playing golf at IJGA. He graduated in 2021 and is attending the University of Arkansas. Go team Daly!