In memory of Ernestine and Paul Quinn 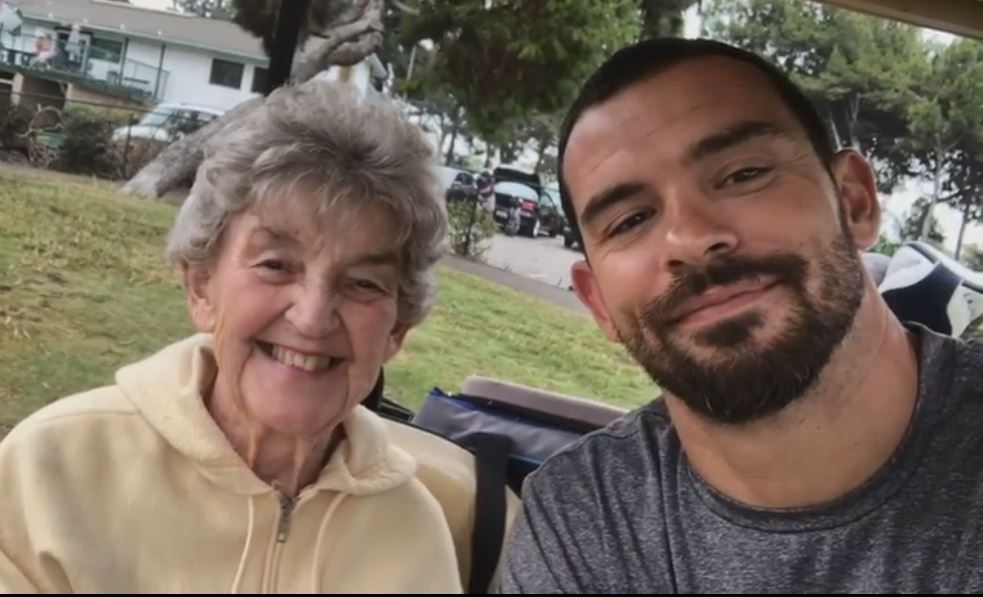 In memory of Ernestine and Paul Quinn

It is with a heavy heart that we share the news that Paul and Ernestine Quinn have both recently passed away. Ernestine had worked at MVA as the receptionist from 2001 to approximately 2006. She was a welcoming presence, adept at making people feel at ease and highly efficient at directing activity in the administration building, which was a hub of constant movement. Their grandson, John, attended MVA, graduating in 2001. The couple was active and always at events, happily supporting students as part of the MVA family.

“Mr. and Mrs. Quinn were such gracious people and Ernestine was such a bright light while at MVA!” said Dr. Kasey C. Kesselring. “She was a fixture here for many years, greeting each person with kindness and a generous spirit to make everyone feel welcome. She and Paul were an asset to MVA and they will be missed.”

Originally from Boston, Ernestine and Paul were living in California for the past three years as John had moved them out there to be close, as the couple was getting on in years. Mrs. Toni Specht, former MVA executive assistant to the Head of School, had spoken with Ernestine recently, who said she and Paul were enjoying living there as the people were nice and being close to family was important.

“Ernestine was the sweetest lady who was always happy,” said Mrs. Specht. “She was one of the best voices and faces of MVA – as the first person you spoke with when you called and the first person you met when you arrived, so gracious and kind. She was a lovely lady – you couldn’t help but like her.”

“She was a wonderful lady who was always impeccably dressed and kept everyone going,” said Mrs. Lynne Moore, Student Center Manager. “She and Paul were larger than life and the most thoughtful couple. They loved Montverde Academy and truly cared about everyone as part of a big family. They will be missed.”

“Ernestine lady was full of life!” said Ms. Sue Tortora, Director of Financial Aid & Eligibility Compliance Coordinator. “Ernestine had an amazing sense of humor. She was a firecracker who kept everyone on track.”

On behalf of the Montverde Academy community, we offer our condolences to the family in this difficult time.