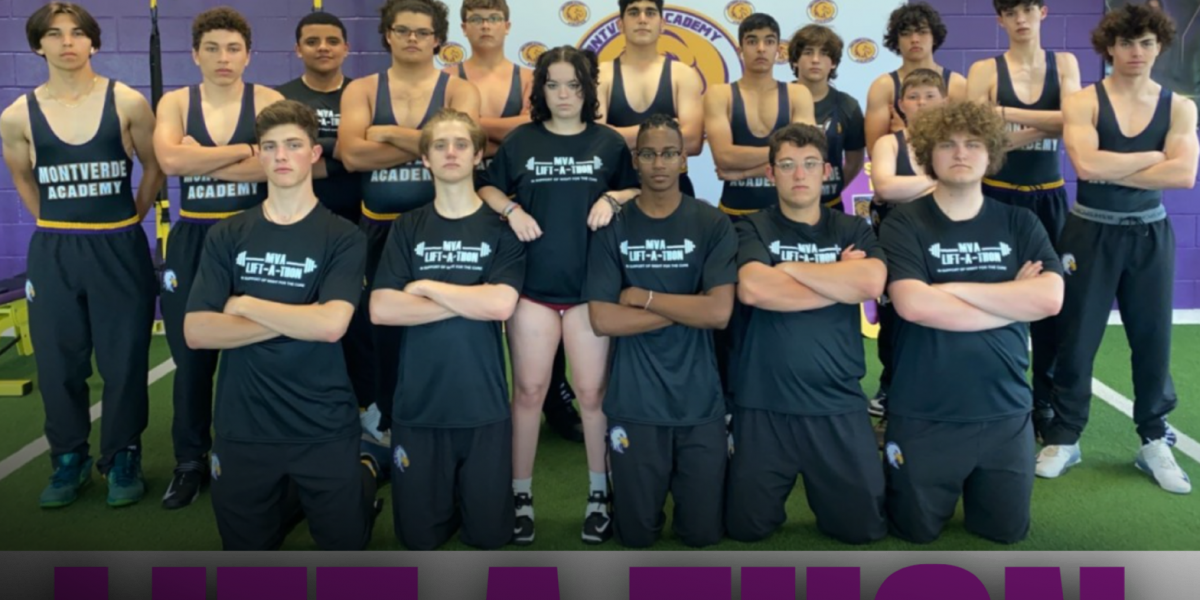 The Montverde Academy weightlifting team, competing in its first season, celebrated its first senior night with a win on Wednesday. The win was not in the traditional fashion by out lifting its opponent though, instead, it was a win against a bigger opponent as

the weightlifters raised over five thousand dollars during the Lift-A-Thon event they hosted for their senior night virtual match against Orangewood Christian School. 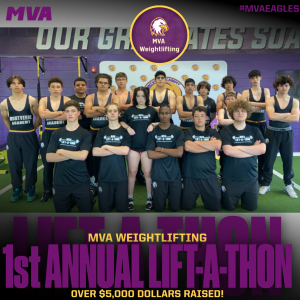 All throughout the month of March, team members raised funds by getting sponsors to sponsor them by offering to pay ten cents a pound for each pound lifted during the competition. The team also sold dry-fit t-shirts in the weeks leading up to the event. One hundred percent of the money raised by the team is being donated to support the Night for the Cure event

With many in attendance including the pom squad team, the team lifted away and set nine personal bests on their lifts, lifting the grand total to $5,028.

“I’m really proud of all the hard work the kids have put in this year and am happy to see it on full display during this special event. I’d like to thank all of the sponsors and donations for their amazing generosity and support,” weightlifting head coach Taran Smith said. “We look forward to seeing this event grow in the years to come and continue to help raise money for Night For The Cure.”

While it was a big win for the Eagles in their effort to help fight cancer, meet results are not known yet as Orangewood Christian School is scheduled to lift on Friday on its campus.