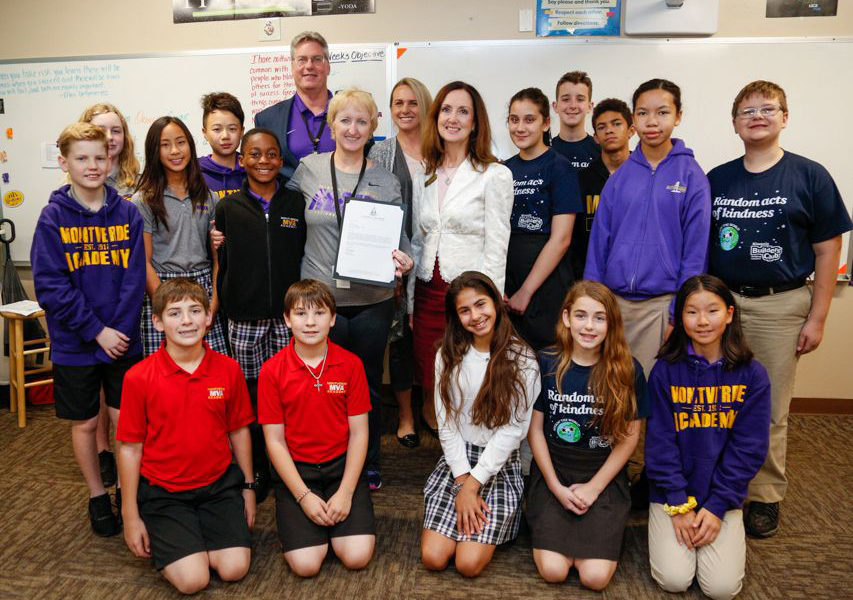 Montverde Academy’s Girls Varsity team was featured on WESH Channel 2 sports! Laura Harper, Head Coach, was interviewed about the team and international diversity of the team’s roster. The ladies have earned an impressive 16-4 record with one local game left before heading to the Independent School National Championship in North Carolina in late February to conclude their season.

Check out the feature HERE. Congratulations to our student-athletes and coaches on a great season!