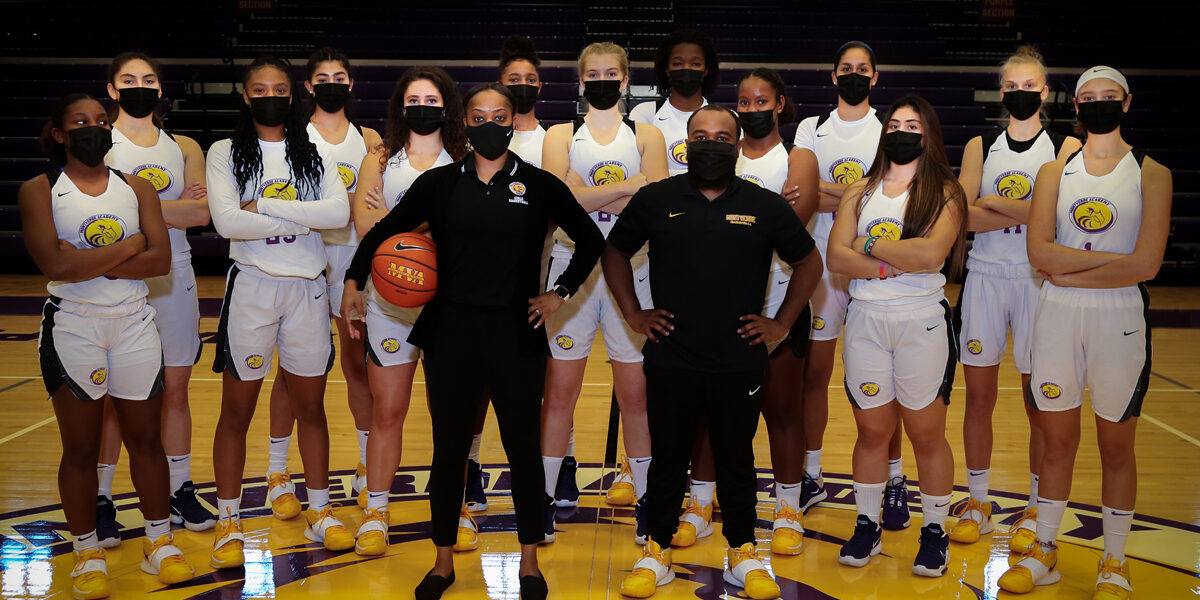 The MVA girls Varsity Basketball Team has taken flight, earning a #5 national ranking, according to espnW. Despite a coaching change prior to pre-season, these Lady Eagles are soaring high and show no signs of slowing down.

Special Jennings, Girls Head Basketball Coach, has led the ladies to an undefeated 10-0 record so far, outscoring opponents 761-428. They are dominating their opponents, recently picking off American Heritage, ranked #8 in the Florida, Masters Academy 100-20, and Colonial High School 60-37.

“Like I tell my players, it’s not about the team we’re playing, it’s about us,” said Jennings. “I don’t go into games super worried about what the other team is going to do. Whether we’re up 5 or 50, there’s a standard to how we play and that’s what I’m looking at. Our goal is to play our style of basketball and if that allows us to be up 20 or 30 points, so be it. I go into games focusing on how we are going to perform.”

Three players are all averaging over eleven points per game. Leading the pack is returning junior guard, Fernanda Ovalle from Chile, averaging a whopping 14.8 points per game. Mariana Valenzuela, senior forward and Florida State University commit, has amassed 82 points in seven games. New to the team. Also making an impact is Rusne Augustinaite, a sophomore guard from Lithuania.

Other key contributors are Niveya Henley, a senior who is committed to play at Furman University and newcomers Mjracle Sheppard, a sophomore guard, and Fatima Diakhate, junior forward, both with an average points per game of 8.5.

Coach Jennings praised the girls’ attention to detail and dedication to the process. She brings a very “team first” mentality to the game, which she feels has been key to their success, and trusts that good things will come as they continue to trust and embrace that philosophy.

“I think our wins are a collective effort. The puzzle is working because all the pieces are there. If you remove one of the pieces, then our team is different. For me, it’s for us to remain unified, train hard, stay focused, and chip away our season.”

The girls continue to ramp up their schedule intensity over the next month, taking on Lake Highland Prep, ranked #4 in the nation, on January 6. Get tickets and come on out for some great basketball action! 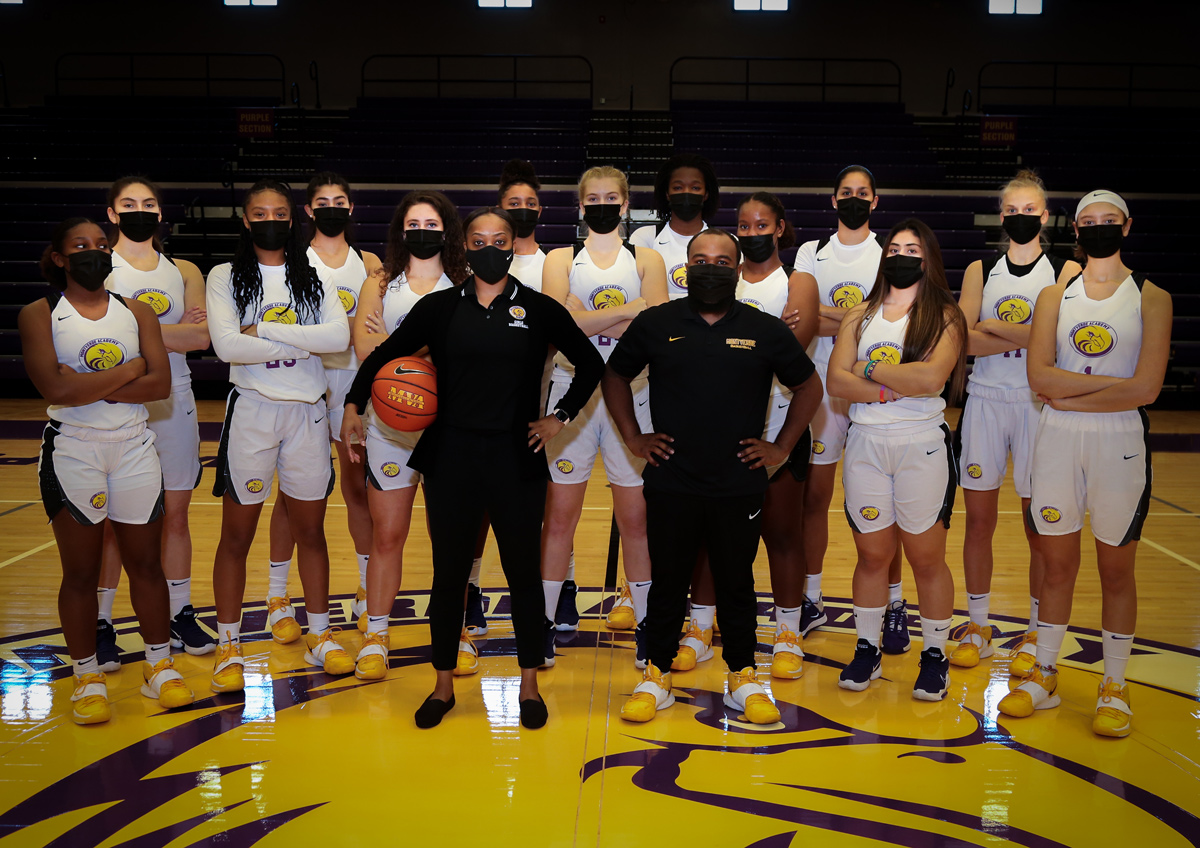 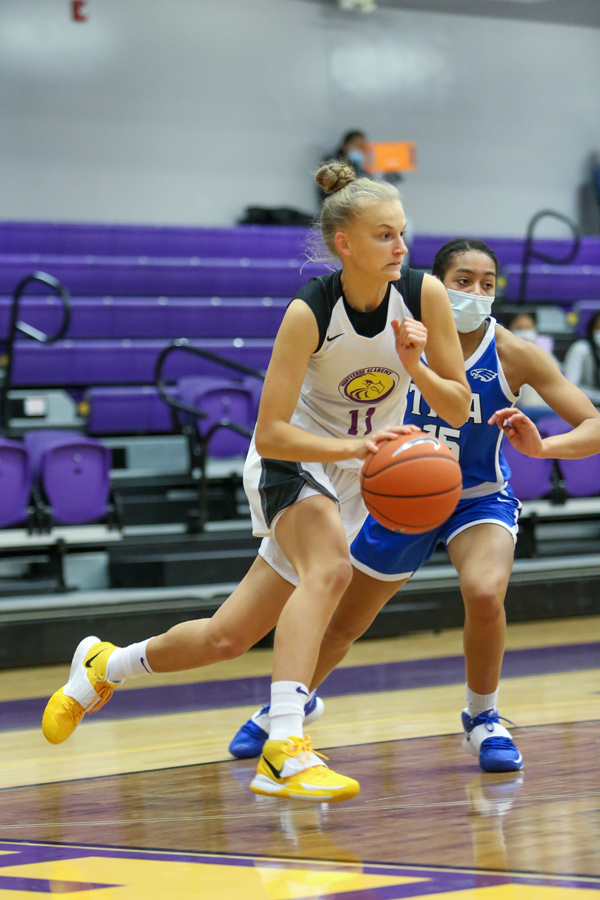 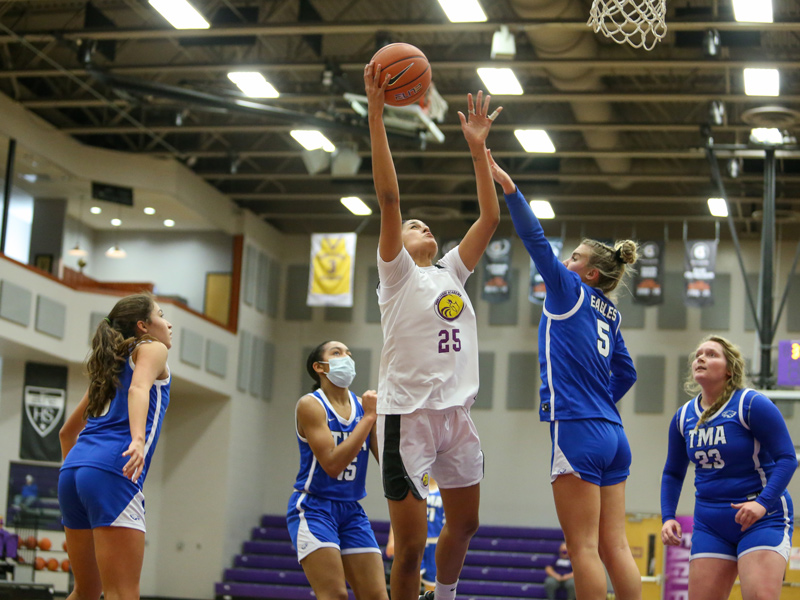 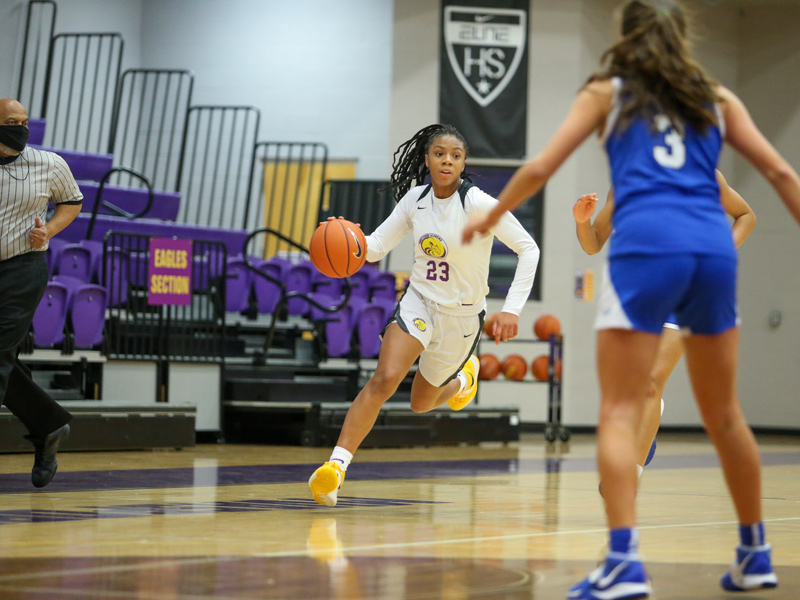 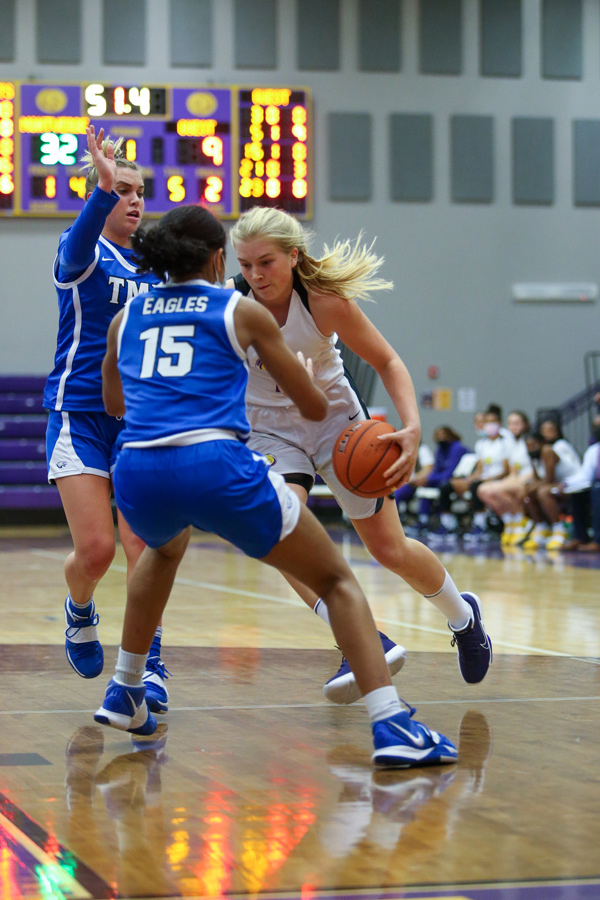 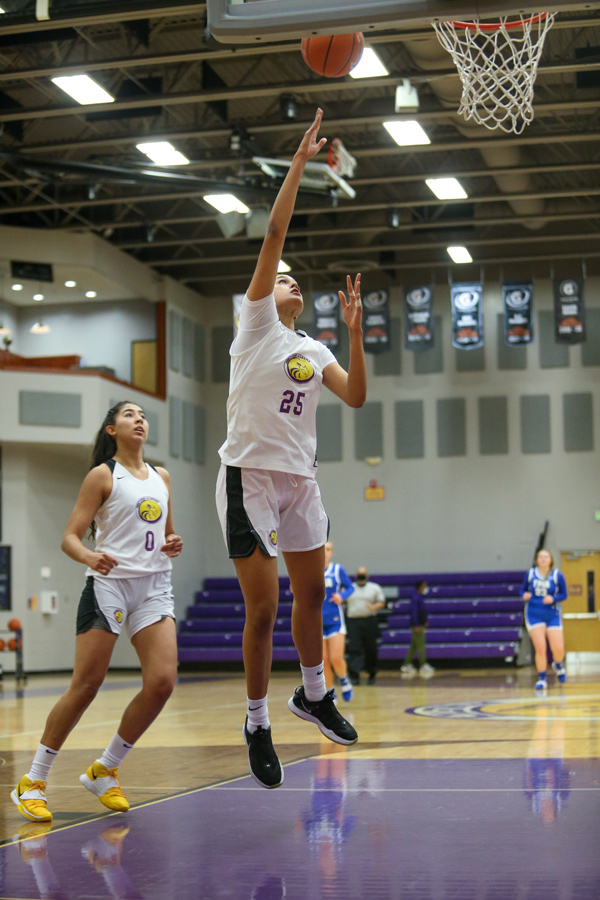 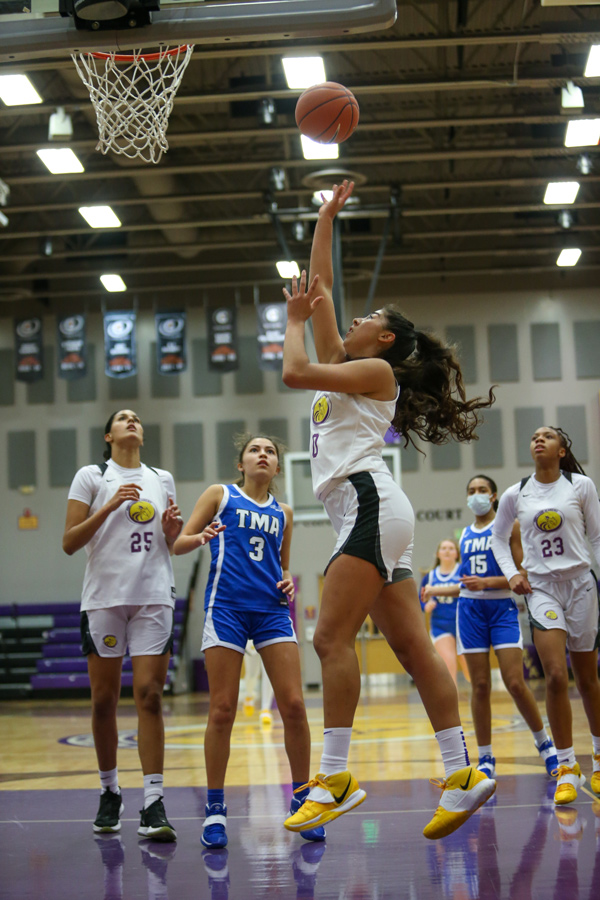